Baled silage offers operators a unique opportunity to harvest high quality forage in a shorter window of time compared to dry hay. It has the potential for higher quality, higher protein, and is often more palatable, resulting in less waste than dry hay. However, maximizing these benefits requires detailed management before, during and after harvest. 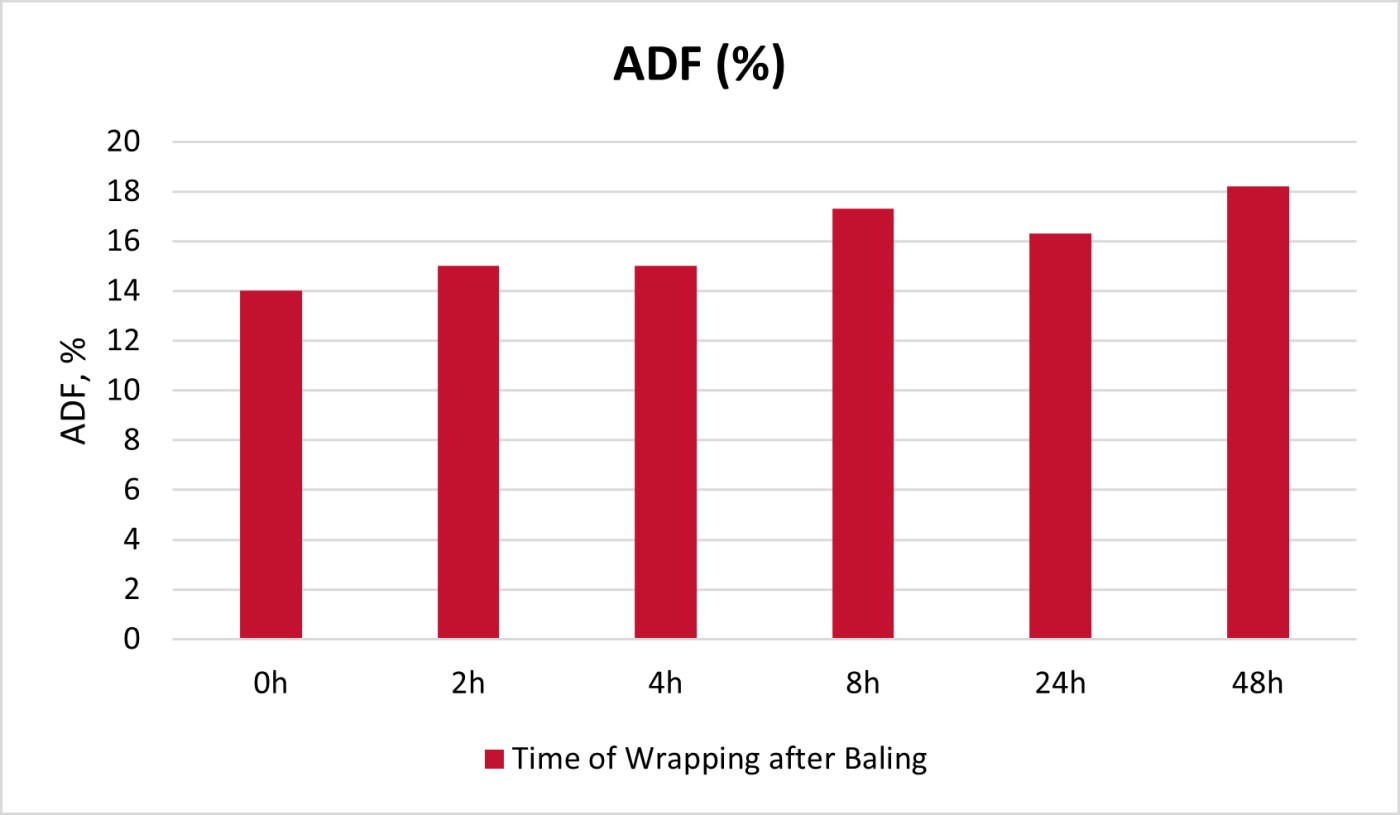 Figure 1. Acid detergent fiber (ADF) is a measure of cell wall components that  indicate digestibility potential (ADF) of a forage. 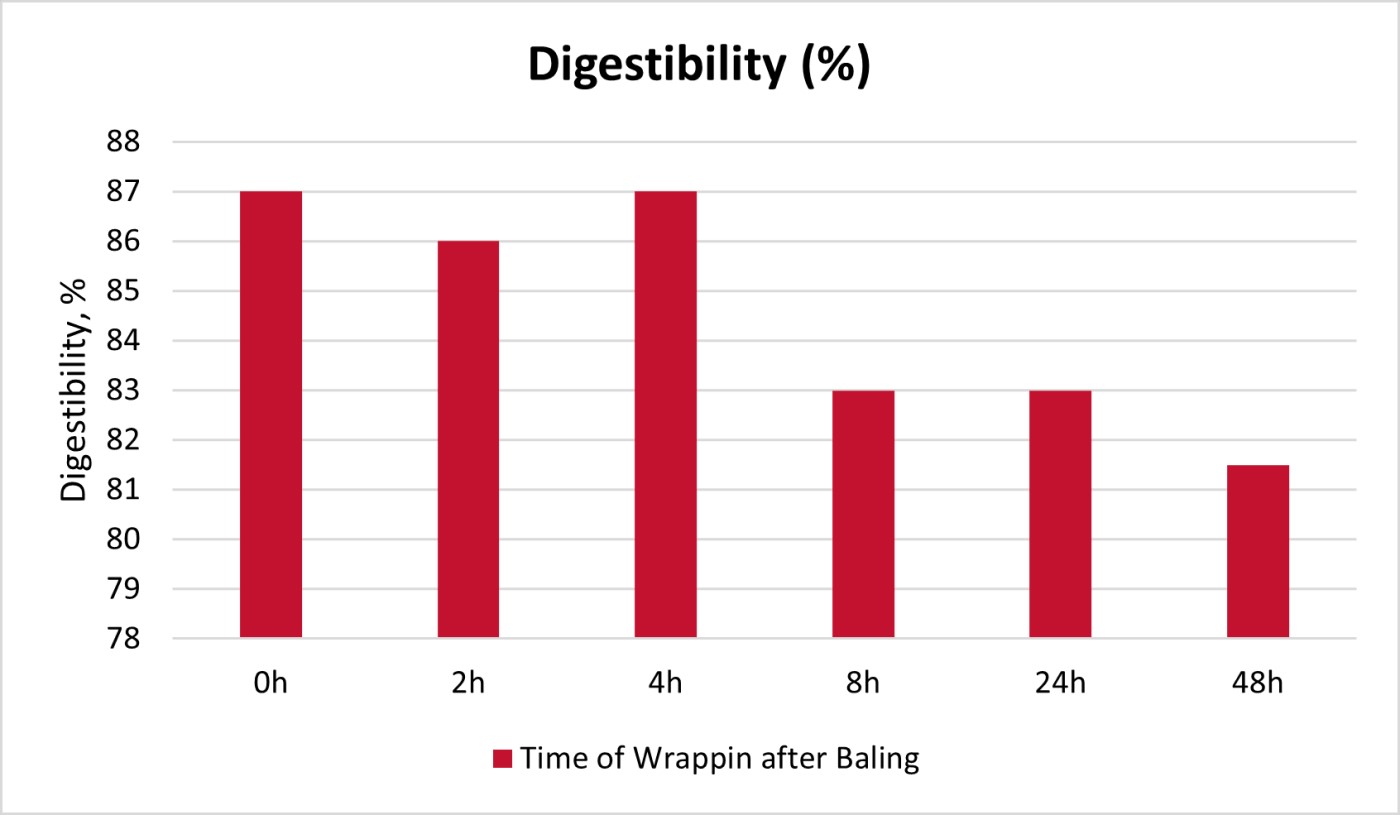 The Protec, a Massey Ferguson RB series baler, wraps the bale as soon as it leaves the chamber, allowing the oxygen to be excluded before it even hits the ground. This helps to ensure higher quality forage because the bale is wrapped before the threshold of reduction in forage quality found in this study – approximately 4 hours after baling. To learn more about our hay and forage products, click here. 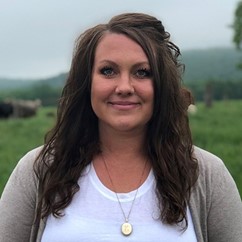