Adding a new Massey Ferguson 8S.265 tractor to the fleet has been a sound investment for agricultural contractors and farmers Killen Brothers based in County Londonderry, Northern Ireland.

The contracting enterprise was started around ten years ago by Derek Killen who has now been joined in the business by his six sons; Christopher, Jonny, Robbie, Phillip, Adam and Gordon. 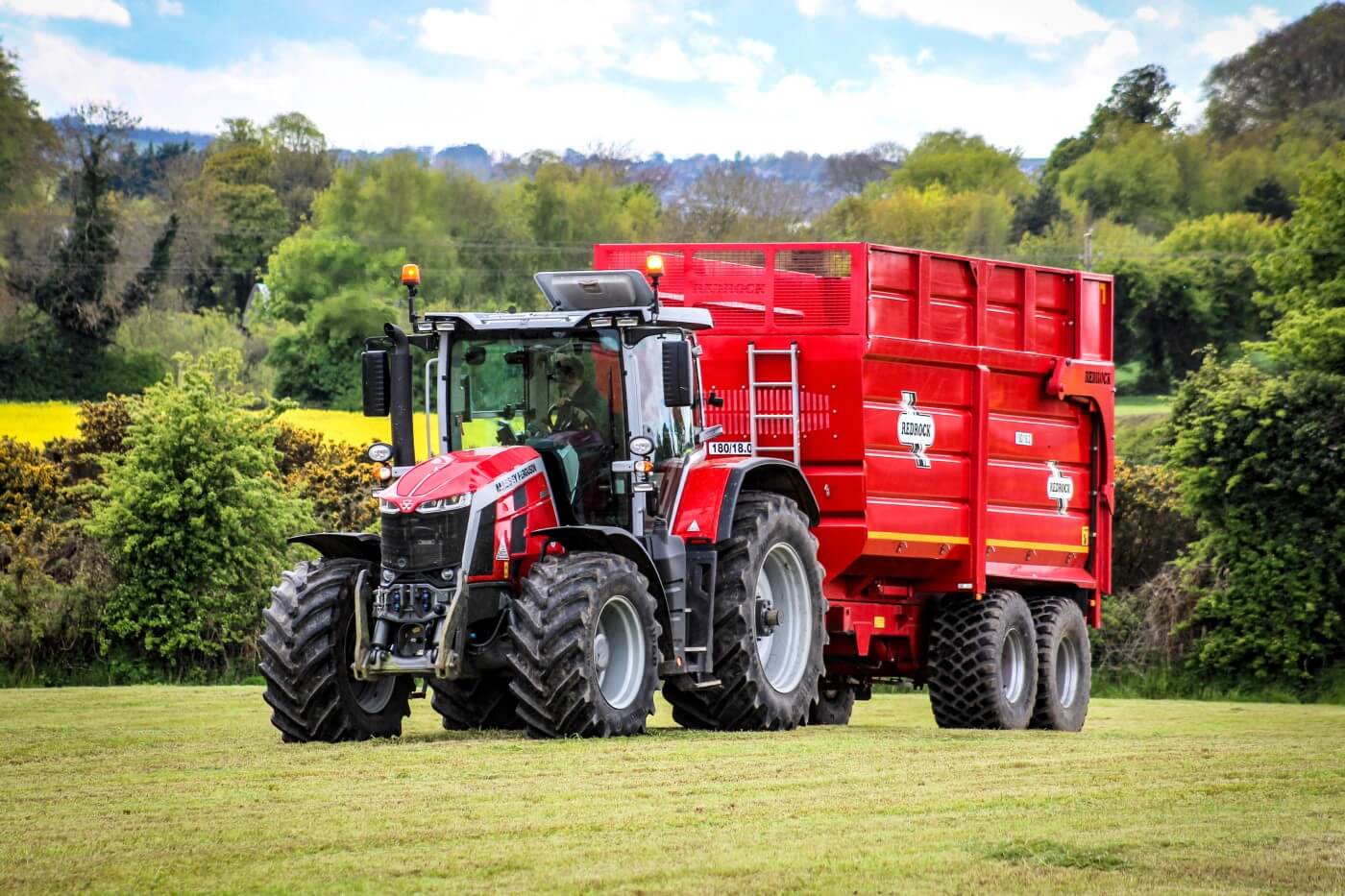 The farm runs a dairy herd of 450 milking cows as well as rearing beef cattle, growing crops and operating an anaerobic digester plant. All told the Killen family farm 1,100 acres with a further 900 acres used for the AD plant.

Jonny Killen explained how the contracting business was born and how the Massey Ferguson 8S is performing.

He said: “We have been contracting just over ten years now. As myself and other brothers that were working off the farm began to come home again we knew we had to diversify somewhat to provide us with an income.

“We began by spreading slurry for other farmers and the contracting business was born and has steadily grown from then on,” said Jonny.

Killen Brothers are based in Newbuildings and cover most of the north west of Northern Ireland with their contracting services.

Jonny said: “We cover from Omagh right up to Limavady and across to Dungiven. The contracting business is busy all year round with slurry and silage featuring heavily. 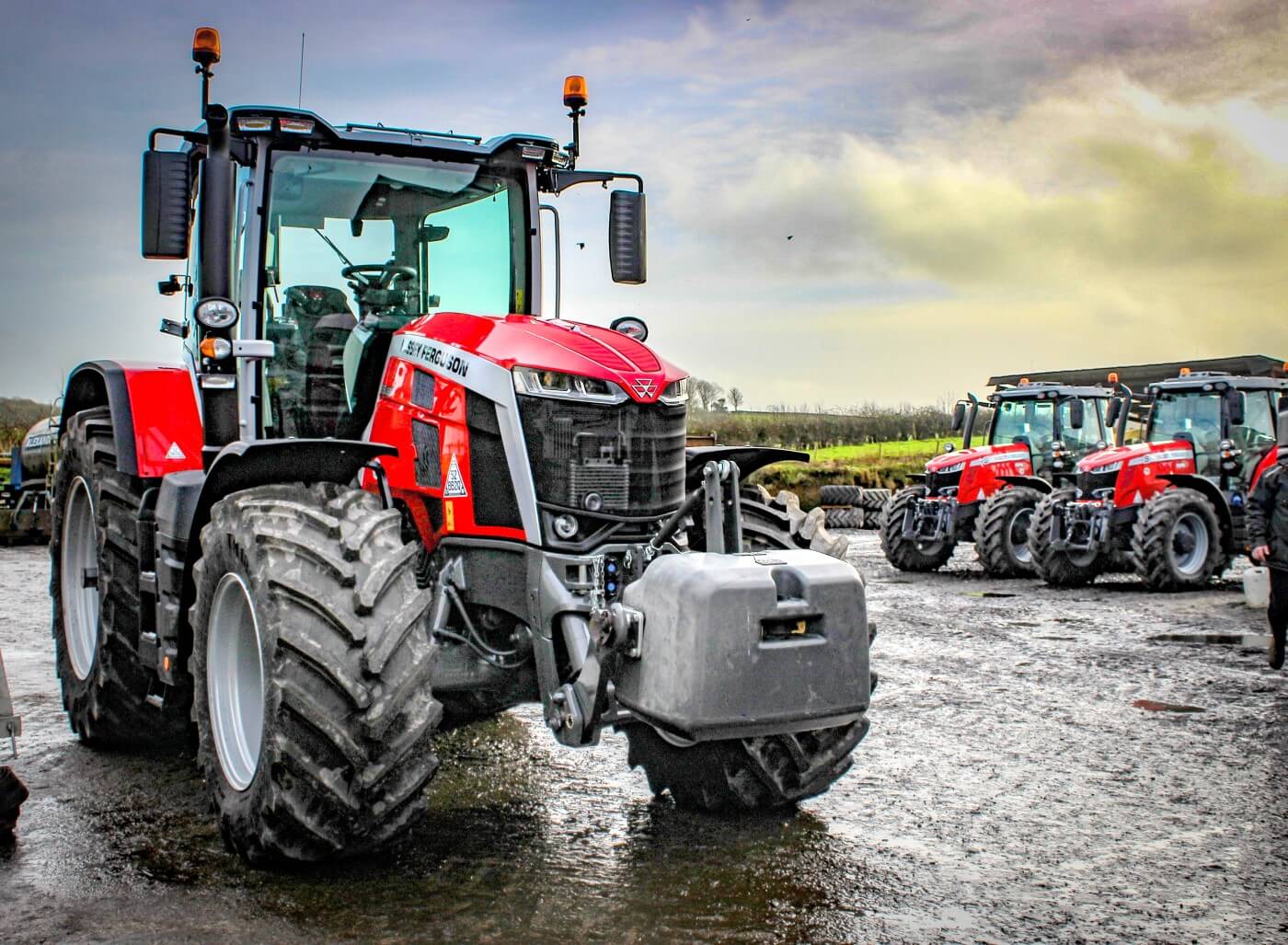 Northern Ireland agricultural contractors Killen Brothers have added a new MF 8S.265 to the fleet and are well impressed with the investment.

On the Killen farm the policy is to run a tractor for four or five years replacing four tractors per year. This year the decision was taken to add one of Massey Ferguson’s latest 8S Series tractors opting for the MF8S.265 model.

Jonny said: “We decided to go for a MF 8S tractor as it is the latest offering from the brand in terms of development and technology. In the beginning we were a little bit reluctant to go for the 8S but that decision has definitely been a good one.

“We replaced a MF 7626 tractor with the new MF 8S.265. I have to say when you have it in the yard the new MF 8S styling looks very well. The cab is very comfortable and well laid out for the operator which is a good reflection on the MF engineers.

“From my point of view there are lots of improvements in the MF 8S range over previous ones including seat and steering column positions and the armrest layout in the cab.

“We use the MF 8S predominantly for ploughing and mowing but the tractor is not too big to attach a silage trailer or slurry tanker if required as well. It has proven to be a very versatile tractor with plenty of torque and grip in the field with Trelleborg tyres. 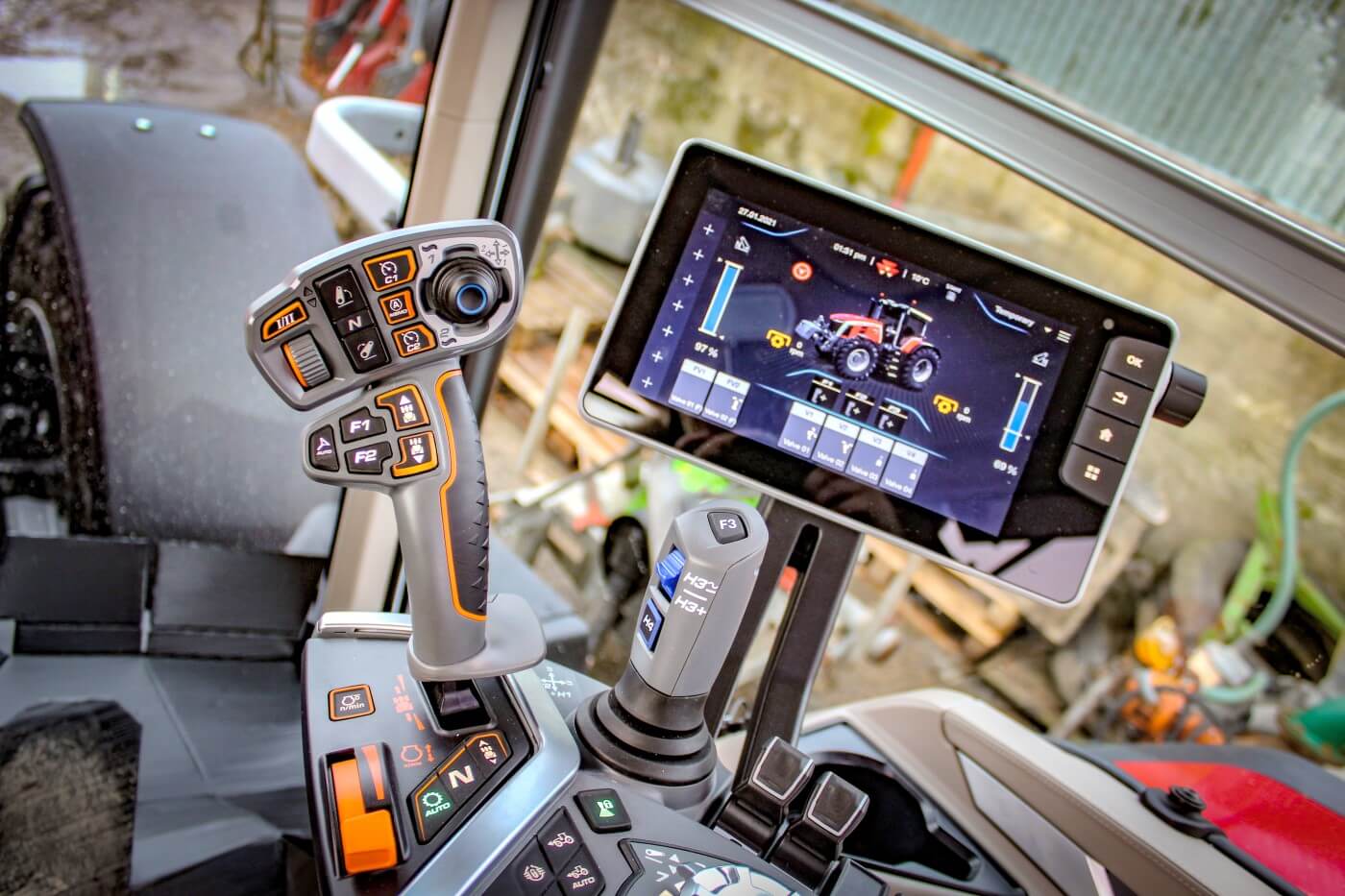 “Our model is equipped with the latest technology we require and is auto-steer ready. All we need to do is connect to a satellite if and when we need to,” said Jonny.

Jonny added that his busiest tractors would be accumulating around 2,500 hours per year and the least busiest one around 1,700 hours per year. All the servicing is carried out by the local MF dealerships John McElderry (M&T) Ltd and D & M Farm Services Ltd. 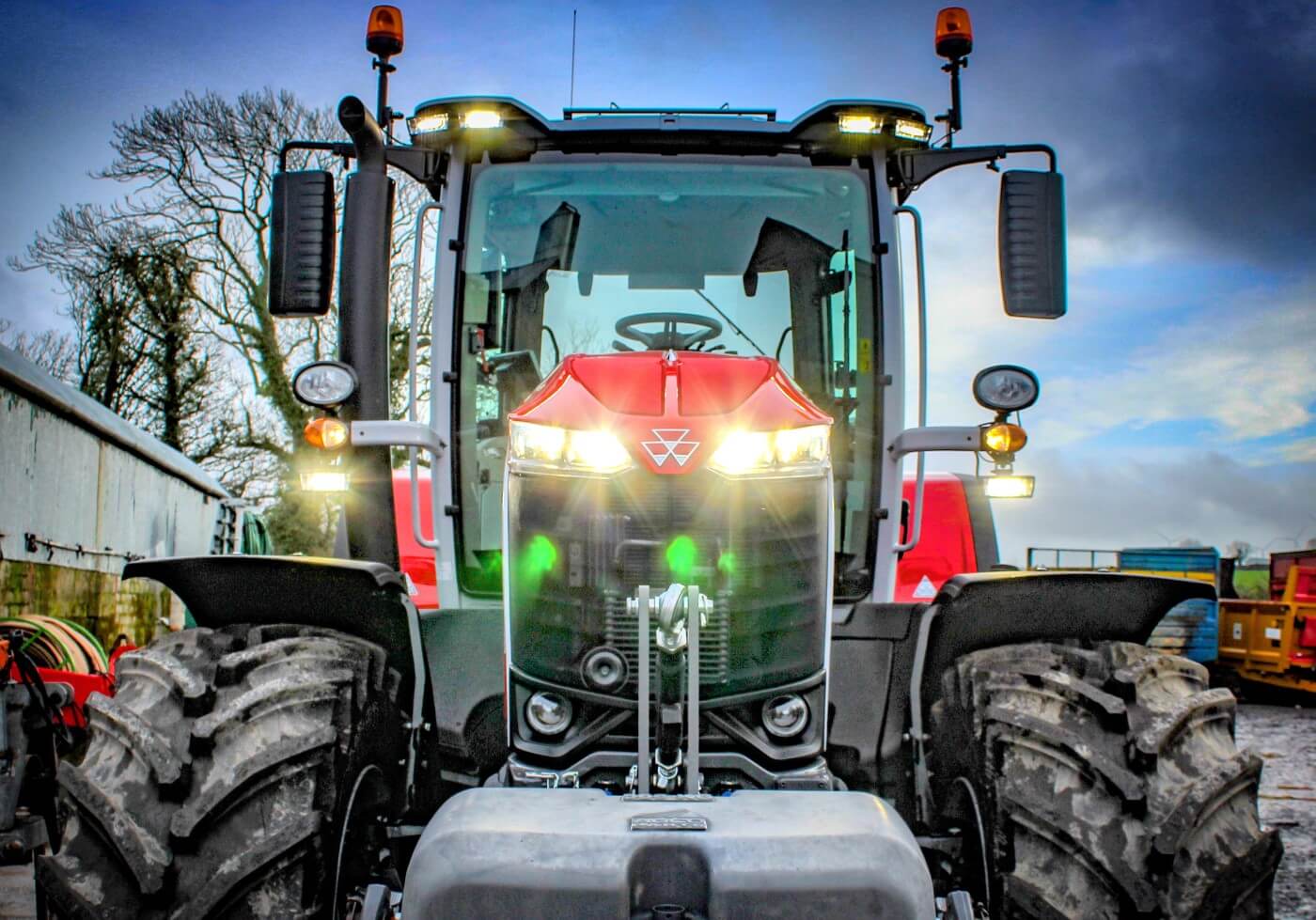 “As more of our fleet comes up for replacing we would have no hesitation in upgrading them to one of the new MF 8S models,” added Jonny.